The murder of George Floyd and the subsequent protests against police brutality have brought fresh light to the ongoing gross inequalities experienced by black, brown, immigrant, and minority communities here and across the nation. As individuals, we believe that the Makerspace as a community organization must not remain silent on these issues. We stand united with those who are struggling to achieve justice and equality.
Although the Makerspace has long prided itself on its diversity of opinion, we acknowledge that we have not yet achieved a similar degree of cultural and ethnic inclusivity. We know we have a lot of listening and learning ahead in order to change this. Nevertheless, today we reaffirm our stance that making is for all people and we pledge to do more to provide our members with equal opportunities for success within our own space.
We are actively re-examining our member conduct policies to ensure that no voice goes unheard, and no member feels unwelcome. We call on our fellow members to find ways they can better support and uplift our neighbors, colleagues, friends and family in the black community at all times, and in this particular moment of strife. We also welcome everyone’s feedback (however specific or general), on how the membership (Board included) might make further progress towards these goals.
To the communities who have been affected by inequality, we are listening, we see you, and we stand with you.
Be safe and look out for one another,
Milwaukee Makerspace Board of Directors 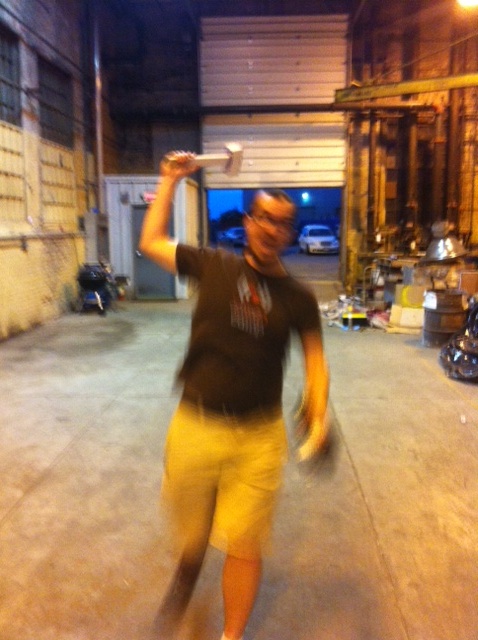 Jason gets a little crazy with the building! (click for more hot photo action!) 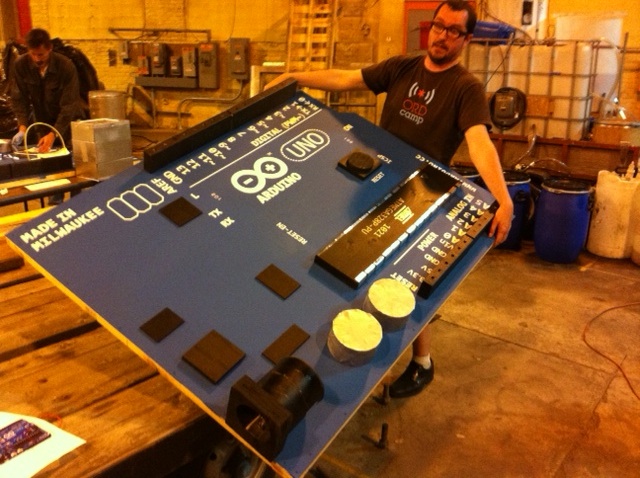 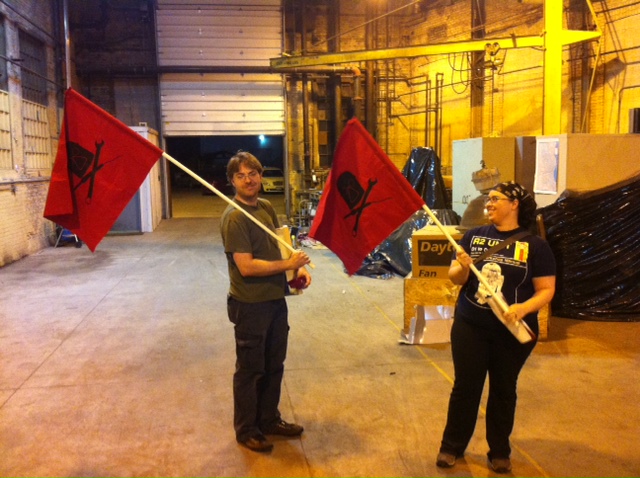 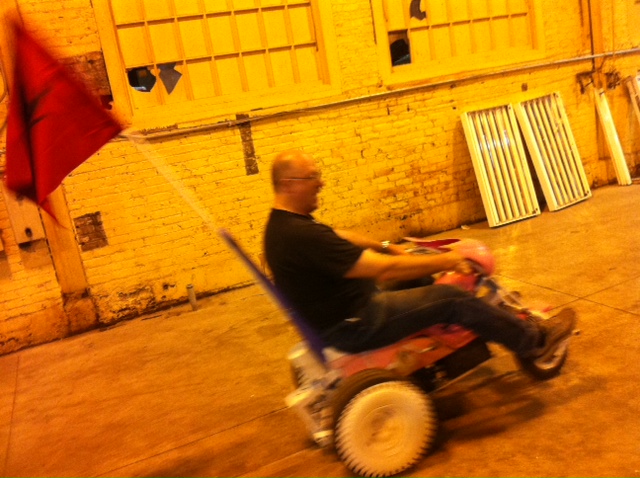