We finished hanging all of the drywall on the walls and the door is up. Our goal is to start priming the walls on Tuesday November 16th.

Before we can start priming we need to tape and mud all of the drywall. We will be working on taping and muding the walls on Thursday the 11th starting at 5:30pm and Saturday the 13th starting at 9:00am. We need volunteers to help us on these days. Everyone is welcome to attend these events. 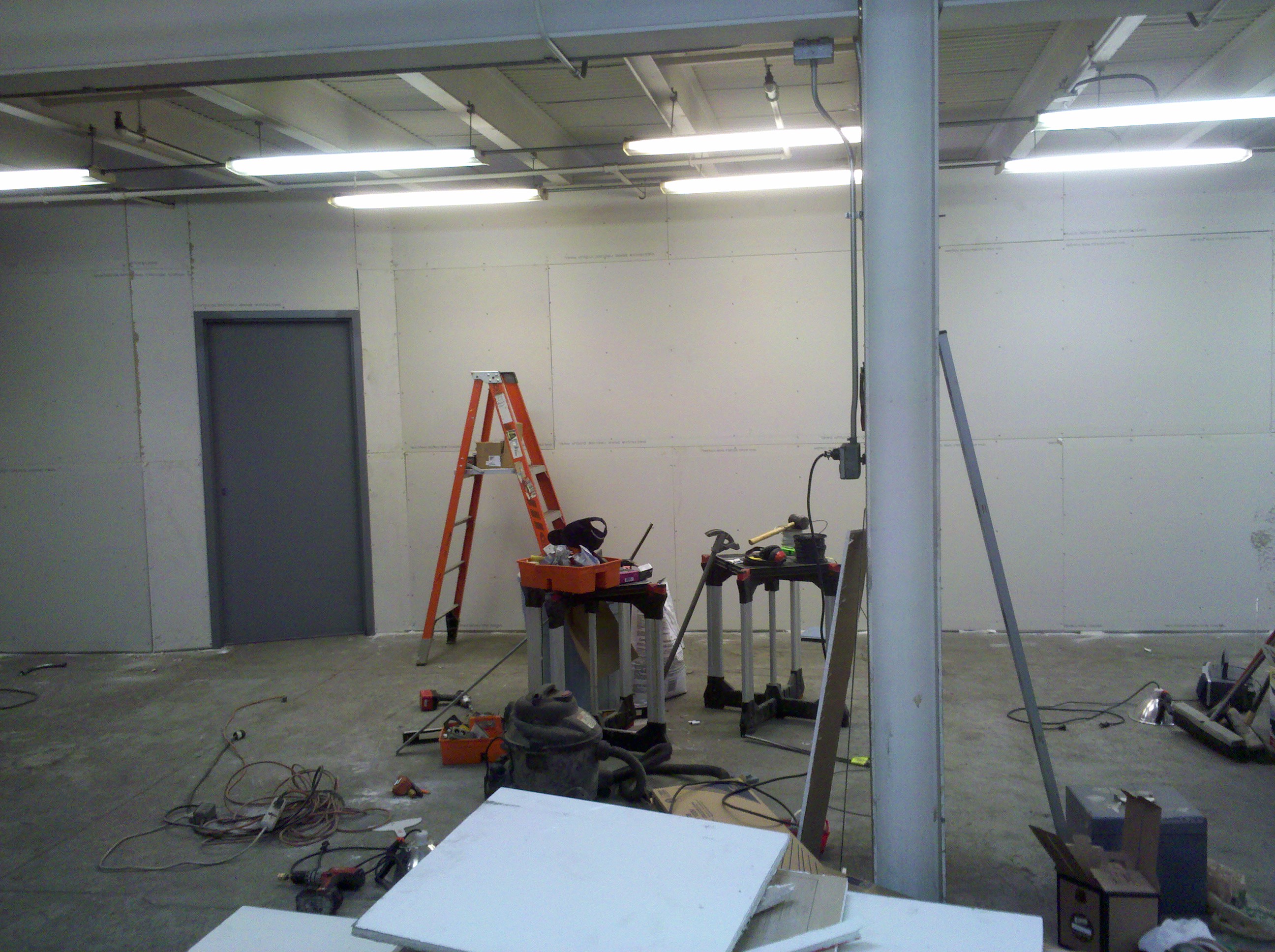 More Wall building pictures can be found in our Wall Building Gallery. 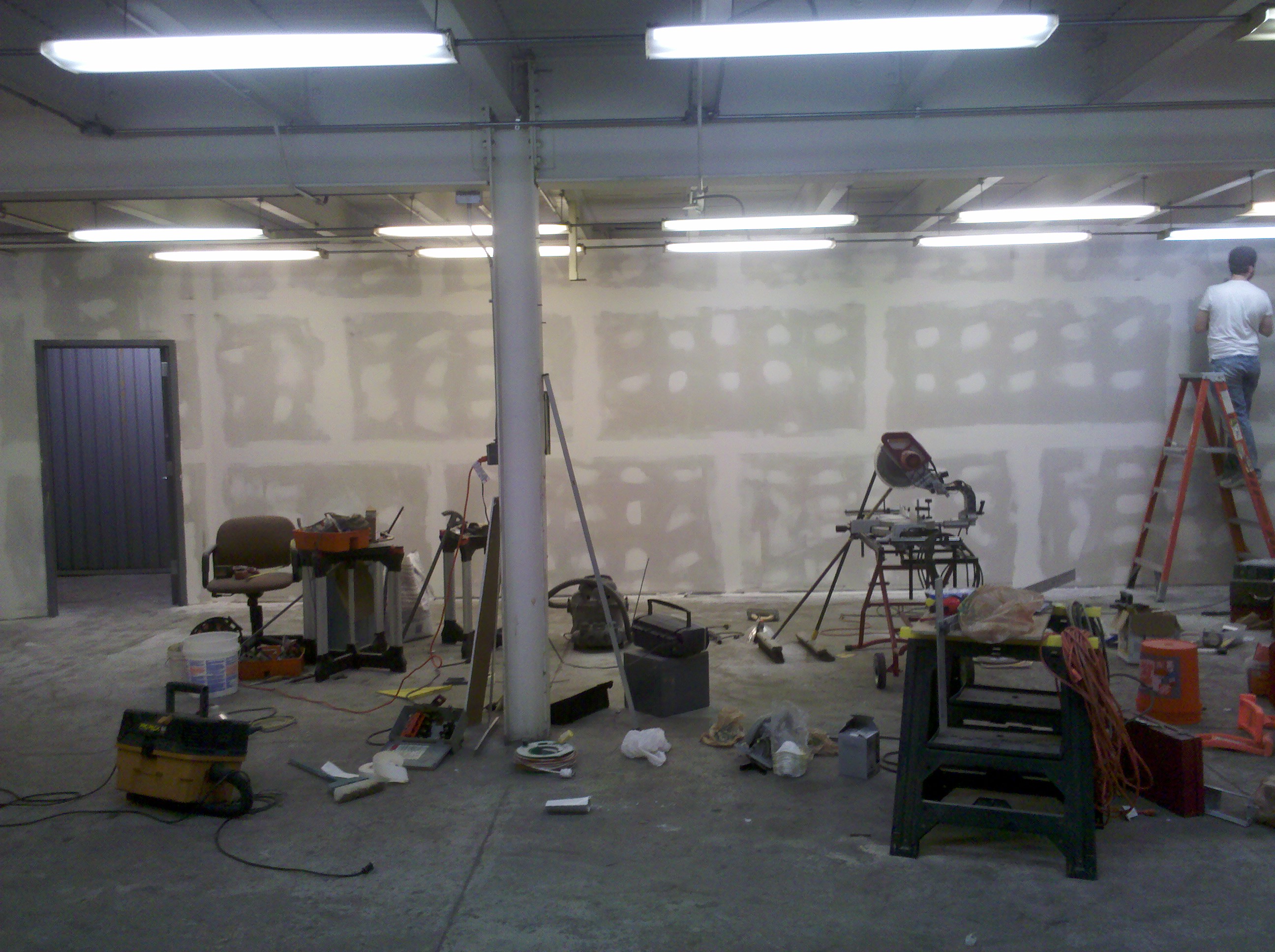 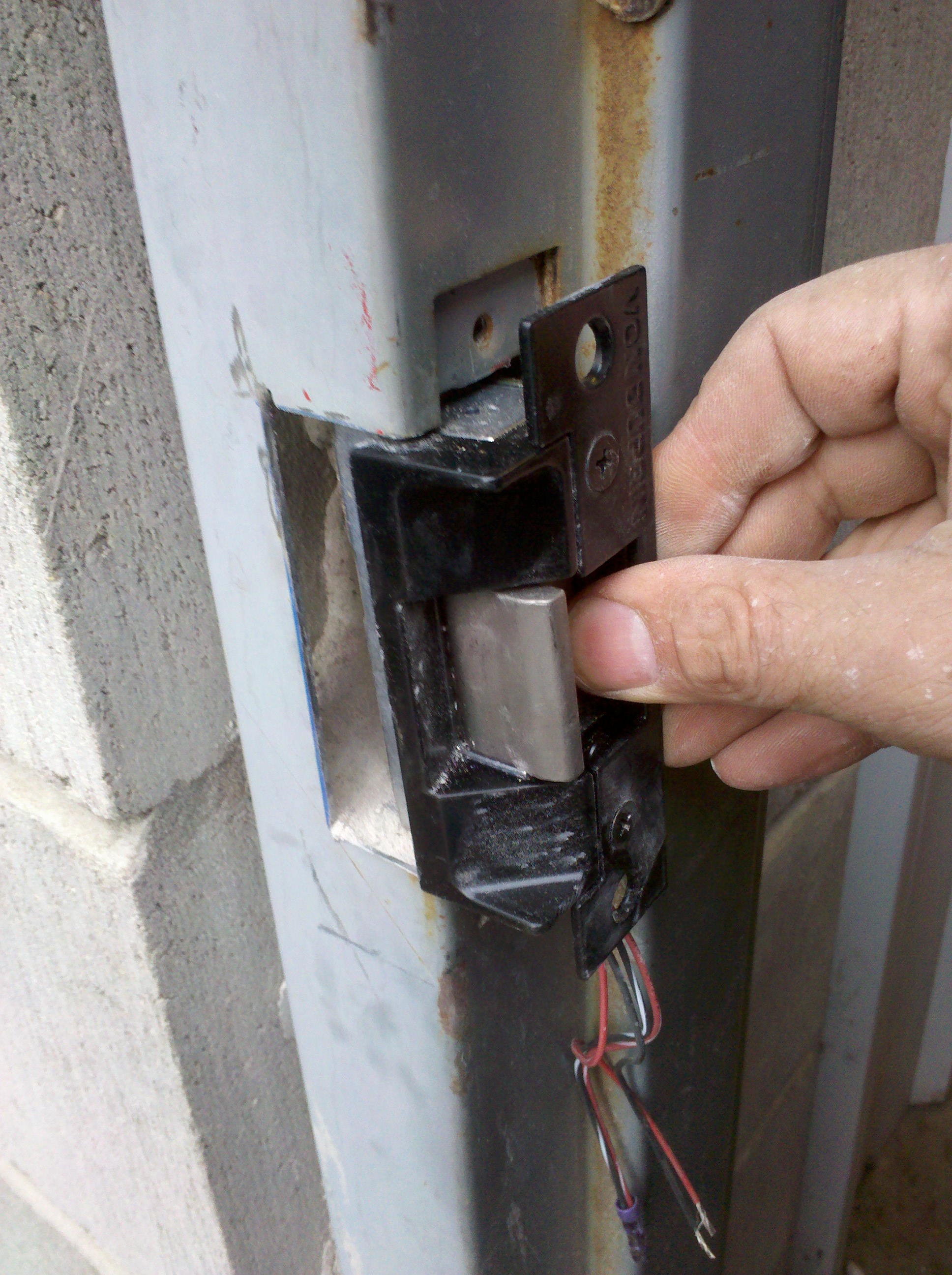 A total of five member and one guest attened the meeting. We continued the work on the wall. All of the drywall is hung and the door is installed.

This Thursday and Saturday we will work on taping and muding the walls. We hope to start priming the walls on Tuesday November 16th.